Driving in the city demands a certain type of car. It has to be able to deal with plenty of stopping and starting because of all that city traffic. And it also has to be as compact and easy to manoeuvre as possible as space is a luxury in most big cities. Having to navigate the streets in a large car can just add more stress to every journey you take in the city. Fuel efficiency is another factor that is becoming more important all the time too.

Luckily for you, there are plenty of cars that meet those specifications. But what if you also want a car that looks great on the road? For style-conscious drivers, it can be even more difficult to find a city car that looks the part and does everything you need it to. But don’t worry, there are options out there. Of course, whether you think a car is stylish or not is subjective. But there is no doubting the fact that all of the cars listed below offer something that is unique and modern in terms of design. You’ll be sure to like at least one of them.

The main selling point of the Nissan Leaf is that it’s a zero-emissions car, and it was one of the first on the road. It combines this positive feature with a futuristic design. It looks like a car that is pointing towards the future, and that’s clearly what the people at Nissan were aiming for. The design is slick, elegant and eye-catching, making it stand out from all the conventional cars on the road. And the fact that you will require no oil or fuel to get the car moving makes it an even more attractive prospect for city drivers. When you’ve had the car for a while, you will have saved a lot of money on those kinds of things. So, it might be an investment worth making. The Citroen C1 is definitely one of the best-looking compact cars available on the market right now. The car comes in one colour, but you can opt for a second colour for the wing mirrors and roof of the car. This gives the car a unique and interesting style, making it look every modern. It’s also a car that’s very cheap to run when compared to other similar cars. The running costs are kept low, and the efficiency of the car helps with this. New models are affordable too, and that’s what many people who live in the city need and want. It’s a car that should satisfy all of your needs, so give it some consideration. For a small car, the Hyundai i10 certainly has a lot of interior space. This is what makes the car so appealing to many people. But it’s also a car that is very stylish and well-designed. In fact, it might be the perfect city car for drivers with families who don’t want to sacrifice style and visual appeal. The space it offers makes it perfect for families. But it also has the unfussy but impressive design that many people are looking for in a modern car. Not all stylish cars are sensible purchases from a practical point of view, but the Hyundai i10 definitely is, so don’t rule it out. The Smart fortwo was made for the city. It’s smaller and more compact than all the other city cars out there, so it’s a car that shouldn’t be ignored. The fact that it’s so small makes it so easy to park and drive in tight spaces. It’s also very comfortable, and the safety features have been improved massively in recent years. The appearance of the car is certainly unique, so you won’t find another car like it on the road. The design features are pretty impressive, and every new model that’s released seems to be better than the one that came before. You can find out more about the latest fortwo at www.carmagazine.co.uk. 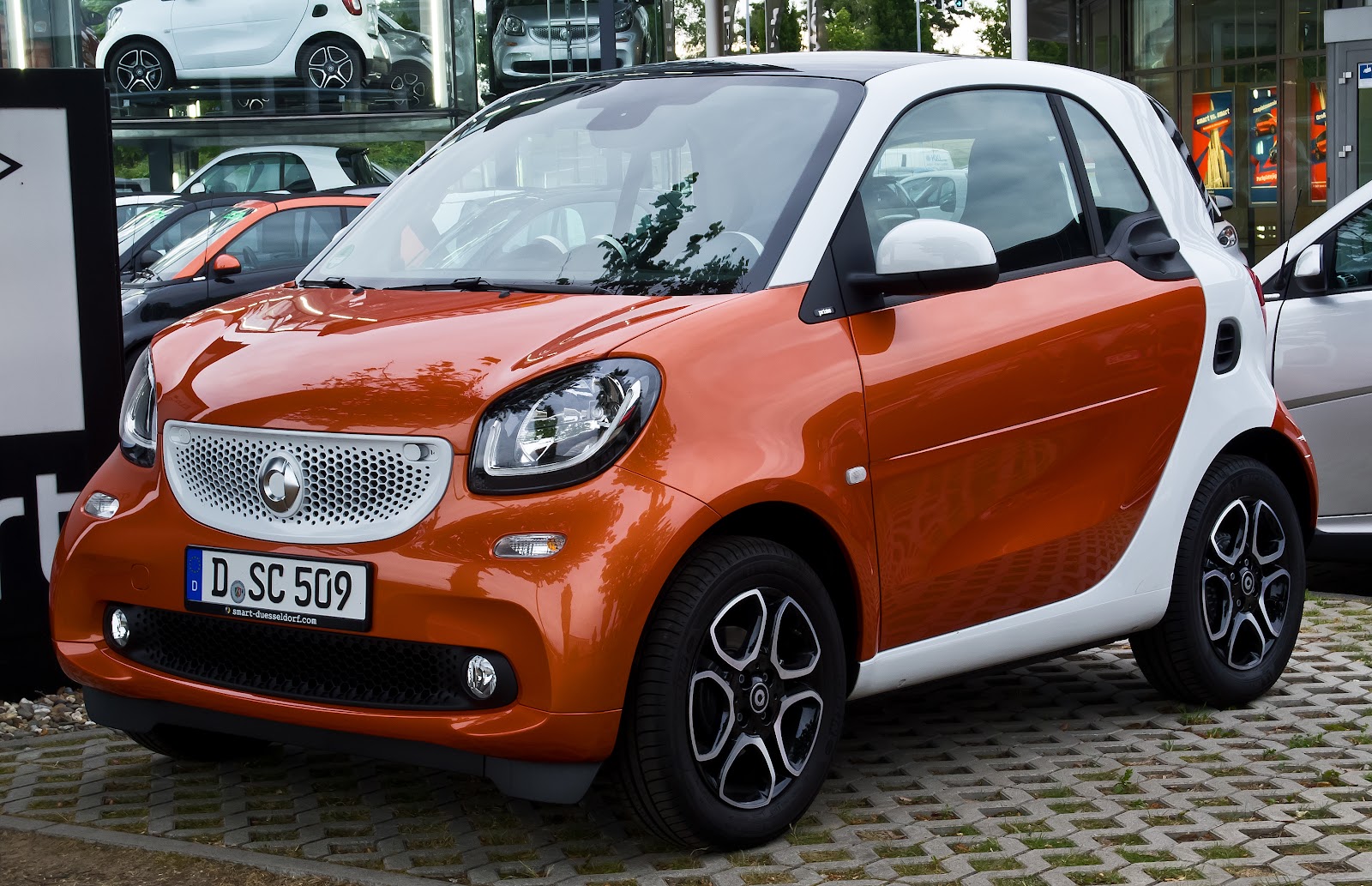 Another car that offers you space is the Suzuki Celerio. It has the biggest boot of any car of its kind. So, if you need to transport things around a lot, then this might be the ideal solution. But it’s still a car that remains compact and well-suited to city roads, so you should consider it. It’s a car that has a sturdy and aesthetically pleasing design. It might not be the most striking car that you’ve ever laid eyes upon. But that’s not a reason to rule it out. It could be exactly what you’re looking for, and the design is certainly stronger than your average compact city car. The Renault Twingo is consistently seen as one of the best small cars available right now. The styling of the car is completely unique thanks to the fact that the engine is located in the rear. It means that the front of the car is more compact, making it different to all other cars on the road. This also means that there is plenty of room in the front of the car. There are exterior graphic packs that allow you to add something extra to the car’s design and style too. This puts you in charge of how the car looks. The prices of used Twingos are very fair too. You can browse them at sites like http://www.hiltongarage.co.uk. 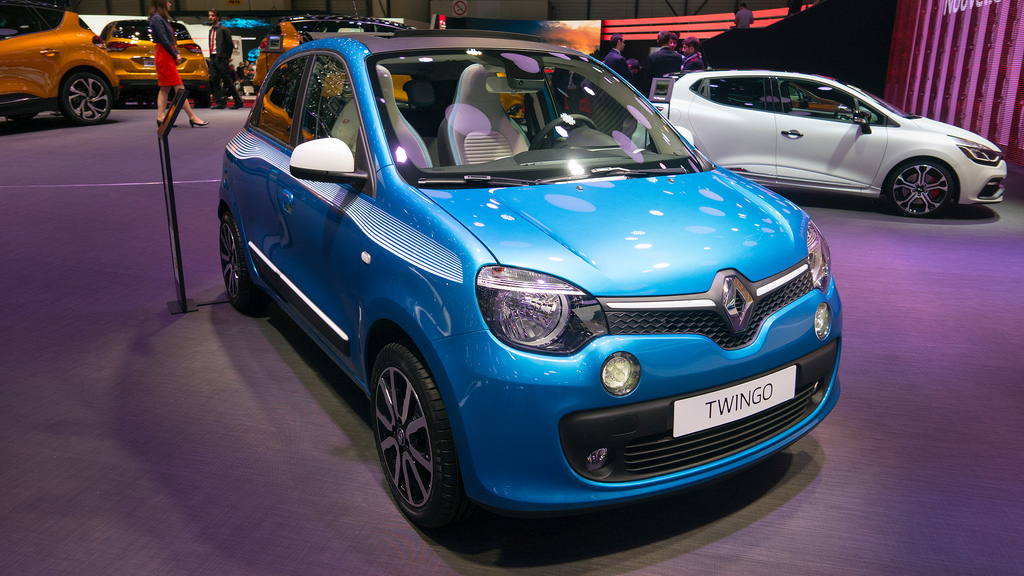 Volkswagen Up
When you combine the impressive design with its low running costs, it’s no surprise that this car is a favourite among drivers. It does everything you want from a city car, and it’s cheap as well. The quality of the engineering and design is exactly what you’d expect from Volkswagen. But this car is better than the average car released by the company. It’s not a coincidence that this car has sold in such high numbers in recent years. It’s a trend that looks likely to continue for a long time to come, so it might be the car for you.